We did it! From London, to Lviv!

The Proclaimers famously sang they’d walk 500 miles, and 500 more. Well, here at team TAP we can beat that!

Over the last six weeks, TAP colleagues around the world have been running, walking, and cycling in a bid to cover the total distance between our offices in London and Lviv, as a way of staying active during lockdown and doing something together as a team even when we’re forced to be apart.

We hit our target distance of 1,882km - or 1,169 miles for Proclaimers fans - with four days to spare, actually covering a total distance of 1,982km between us over the course of the entire challenge.

Between TAP’s colleagues around the world, we’ve climbed mountains in Eastern Europe, taken beachside walks in Australia, jogged around London parks, and lots more. And it’s not just TAP colleagues who’ve taken part; we’ve often been joined by our pets, partners, friends, and babies too.

Here’s a selection of our photos from the challenge. The only question now is, where should we go next? Well, we’ve got our new office in Sydney... 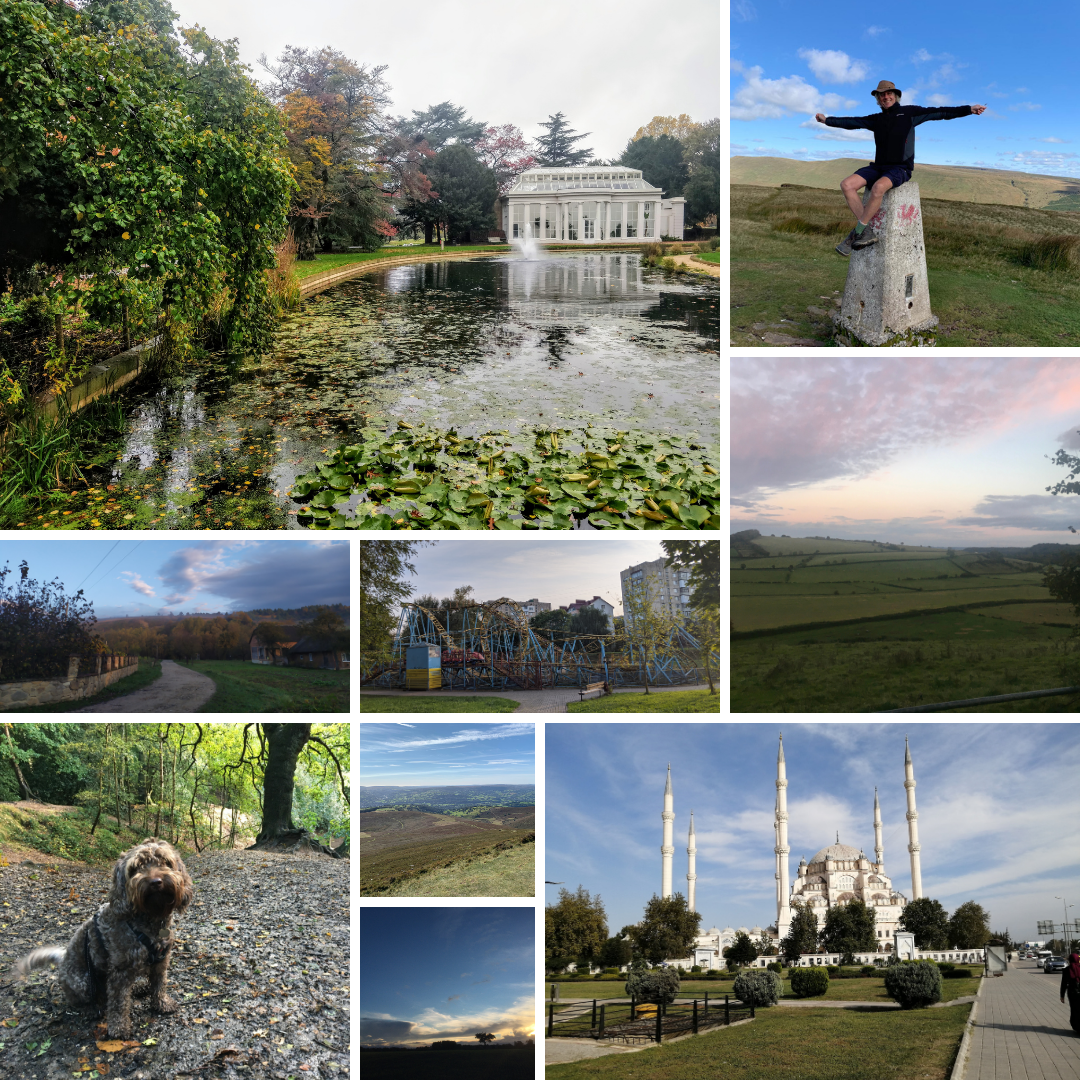