Time for another roundup of the best stuff we’ve seen on the web this month!

Here we go, it’s that point in the month where we pull together a load of *great* videos, articles and images from around the web for you. Think of this as a complement to our awesome monthly newsletter TAP Cubed, which has more of a sector-focus. That newsletter is for work stuff, this is just general inspiration - we’ve done the reading and picked out all the best bits just for you.

Not signed up to TAP Cubed yet? Fear not! Just hit this button 👇

A TED talk about GIFs

Here’s a trailer for The Shining done in Lego, because why not?

This advert for sunglasses done in the style of a Wes Anderson film is rather majestic.

The person who invented the retweet button regrets doing it. He reckons it has ruined the internet.

The We Are Social/Hootsuite social media and data stats are always a must-read - here’s the latest bunch.

Office tension can be, well, tense. So, these tips on how to de-escalate those moments are pretty darned useful.

Ok here’s a bunch of stuff for emoji fans. First, scientific proof that using emojis makes you seem friendlier - even at work. Second, an academic look at whether emojis are a threat to the future of language. Lastly, an interesting piece about how emojis are coming up more and more in court, and how judges are struggling to interpret them.

The disaster selfie is becoming a thing. No. No thanks.

This longread about how, essentially, phones are ruining our lives is quite the hard-hitter.

Interesting piece from The Guardian looking at whether memes are now affecting how TV shows are being made.

Talking TV, here’s what it’s like running the social media accounts of a Love Island contestant.

Here a couple of useful bits about Gen-Z. One, the fact that they’re ‘at breaking point’. Two, a load of insights on what they really think about social media.

Here’s something to make Twitter a nicer place - a programme that only shows you tweets that people you follow have liked or favourited.

Funerals are being live-streamed now, apparently. And it’s seen as a good thing. 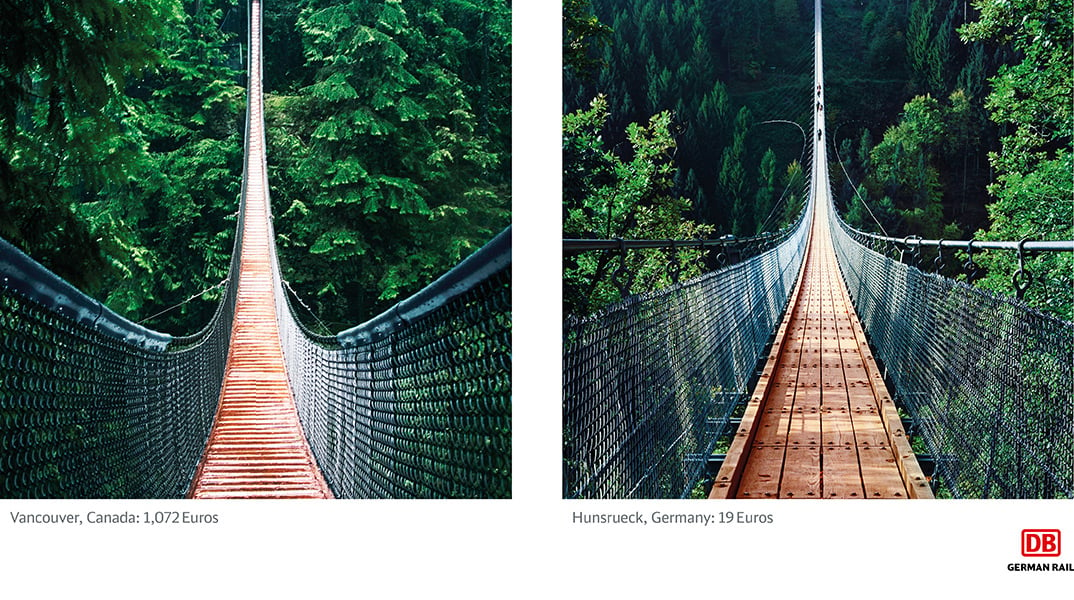 McDonalds made some cute cups that, when viewed from certain angles, all of sudden become somewhat saucy. 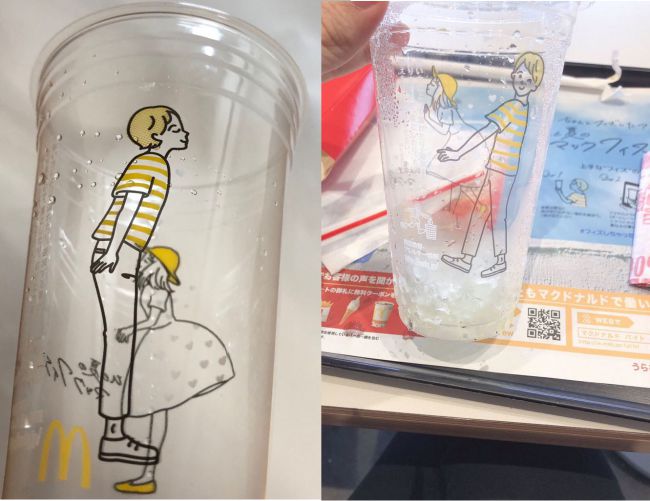